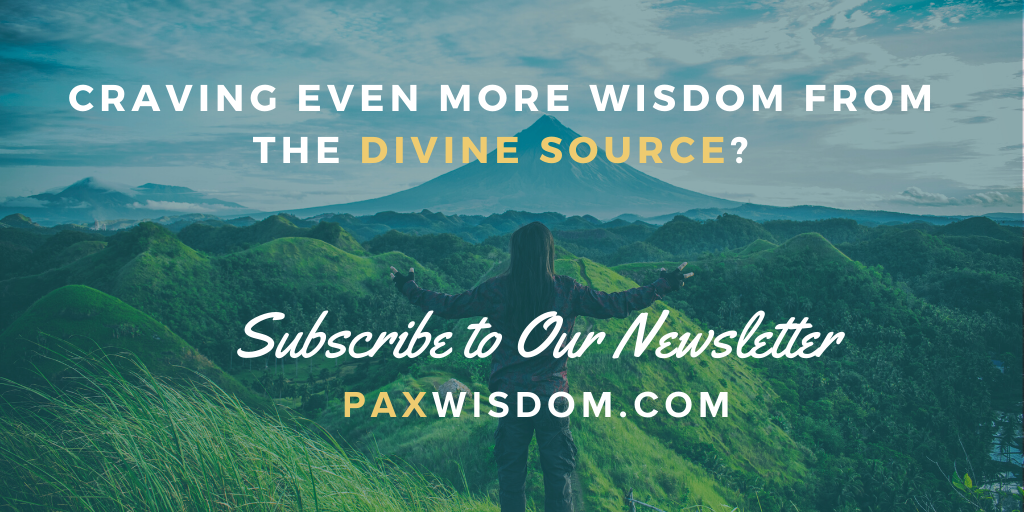 At a young age, Penelope Jean Hayes vowed to discover all that she could about the sciences of the mind, body, and spirit. She developed her own theories and soon discovered that spirituality and science were often saying the same things. She tapped into spiritual wisdom through a process that she calls “osmotic-energy-balancing,” which is a type of cognizant meditation that allows her to access and channel her stream of Higher-Self Consciousness. She then wrote about the emerging phenomenon of catchy creation energy, a philosophy that she began referring to as “viral energy.” Penelope has bounced her ideas off of some of the best doctors of psychology, psychiatry, and quantum physics, formally interviewing them and confirming what she already knew and felt to be true. Using her own approach, she achieved success in her vocation.

Penelope is the founder of the Viral Energy Institute for personal, interpersonal, and planetary well-being. The Viral Energy Institute is dedicated to research, study, and education in a new field of study called Viralenology (viral-en-olo-gy), which merges traditional science and metaphysical philosophy with a mission to spread higher consciousness virally around the world. The institute began teaching in-person courses and offer mentoring and retreats in 2010, and their platform for online courses was launched in 2020. While courses and retreats take place in many locations of high energy and tranquility, the institute is located in Naples, Florida, on nearly two-acres of lush tropical grounds with meditation spaces ideal for a zen immersion experience.

Penelope is a television contributor, speaker, and the author of the books The Magic of Viral Energy: An Ancient Key to Happiness, Empowerment, and Purpose (Mind, Body & Spirit/Self Help); The Likely Future (two-volumes of spiritual advice on the coronavirus pandemic); and the bestseller Do Unto Earth: It's Not Too Late (Spirituality/Environmental Repair). Penelope’s latest book, titled Where Your Dreams Live: Mastering the 7 Levels of Consciousness From Which You Create Your Experiences, is set for a Winter 2021 release.

As a journalist and expert contributor, Penelope has written for HuffPost and Face the Current Magazine and has appeared as an expert guest on numerous TV programs including Dr. Phil and ABC News. She hosts a podcast show about contagious and viral energy simply called PENELOPE available on iTunes and iHeartRadio, plus is co-host of the hot new podcast, Spiritual Yada.

Penelope speaks and writes in a relatable and colloquial voice helping her to garner a following that clings to her brand of advice and signature style of unpacking energetical and metaphysical concepts in layman's terms and through story.

Penelope is a vegan, an activist for saving our planet and protecting species, and an advocate for compassion towards animals. She says, "Our higher selves do not hurt each other, harm animals, cause war, or discord with nature of any kind." 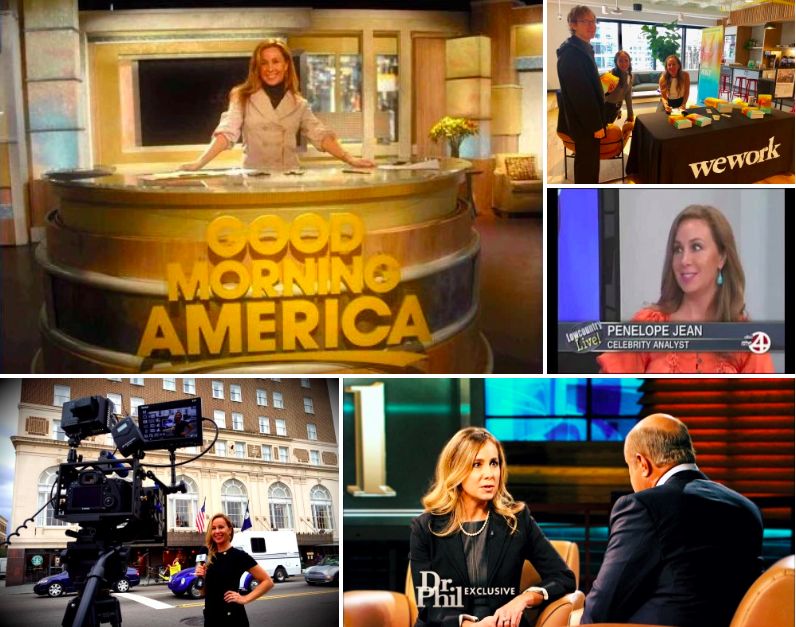 CHECK OUT PENELOPE'S PODCAST SHOW ON iHeartRadio and Apple iTunes 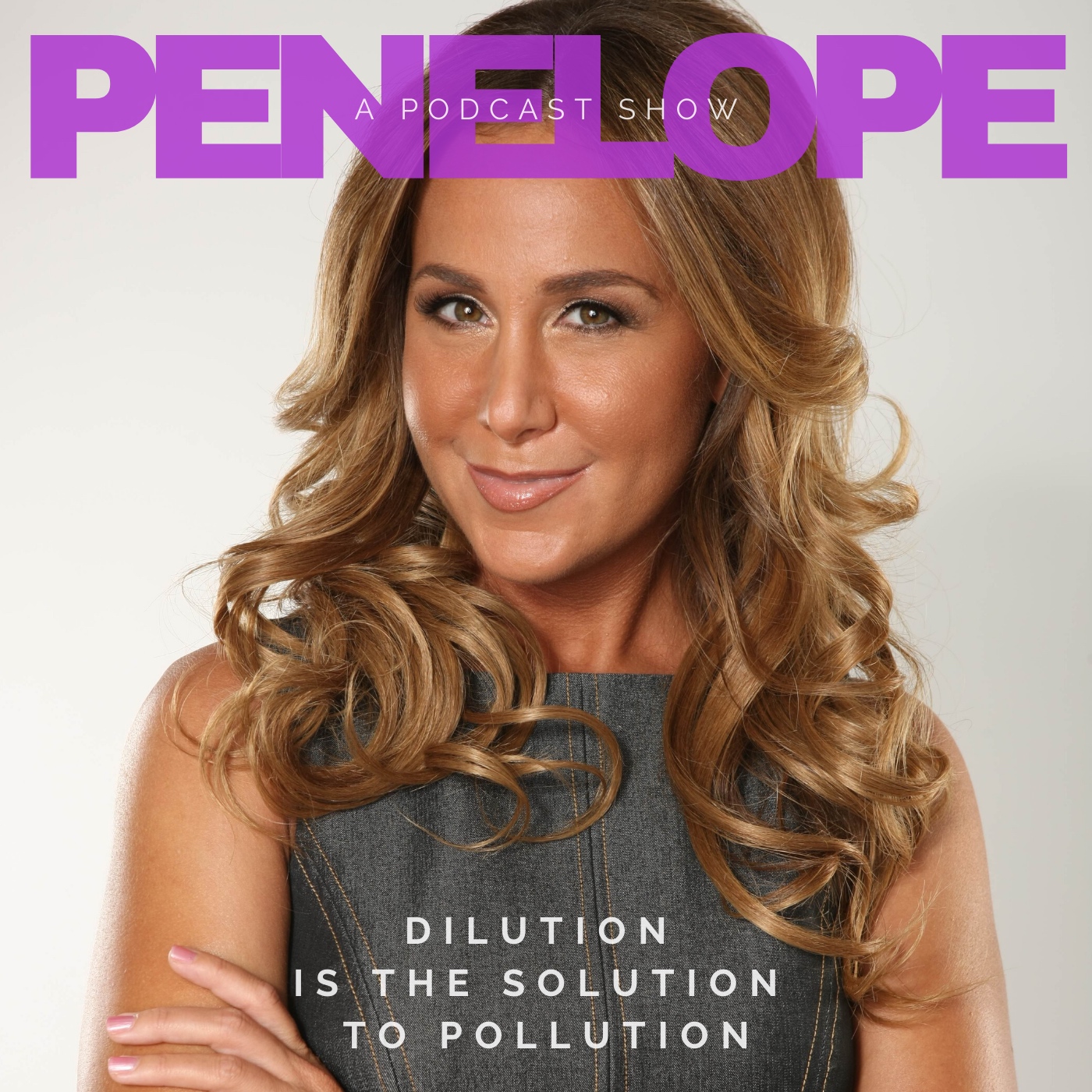 Pax and Our Starseeded Origins

Pax and the Critical Return to Wisdom

Pax and the Crossroads of Our Survival

Pax and the Path of Purpose

Pax and the Yellow Brick Message

Pax and the Next Evolutionary Leap